Adding the 4th “R” in Reuse, Reduce and Recycle, these Newspaper Pencils aim to ‘Replace’ and save our Environment! A human often takes what she needs for granted until it is taken away from her. In an attempt to save the environment from its doom, 24-year-old Bhavuk Garg has introduced ‘Newspaper pencils’. These are your everyday normal pencil, but there is a catch! Instead of a wooden body, the pencils are made out of recycled newspaper! Every year, 3 Billion pencils are created from 8 Million trees. This did not bode well with Bhavuk Garg. In an age where everyone is too busy to deal with the huge problem of ‘Environment’, this young entrepreneur went for the opposite. He created ‘Newspaper Pencils’ with his management and creative skills.

The main aim of these pencils was to create awareness regarding the eco-system. The ‘Rewrite’ team, an organization which supports the newspaper pencils, try to promote this pencil as much as possible. They want maximum people to utilize this eco-friendly tool and thus have made its selling cost merely 3 to 4 Rs. 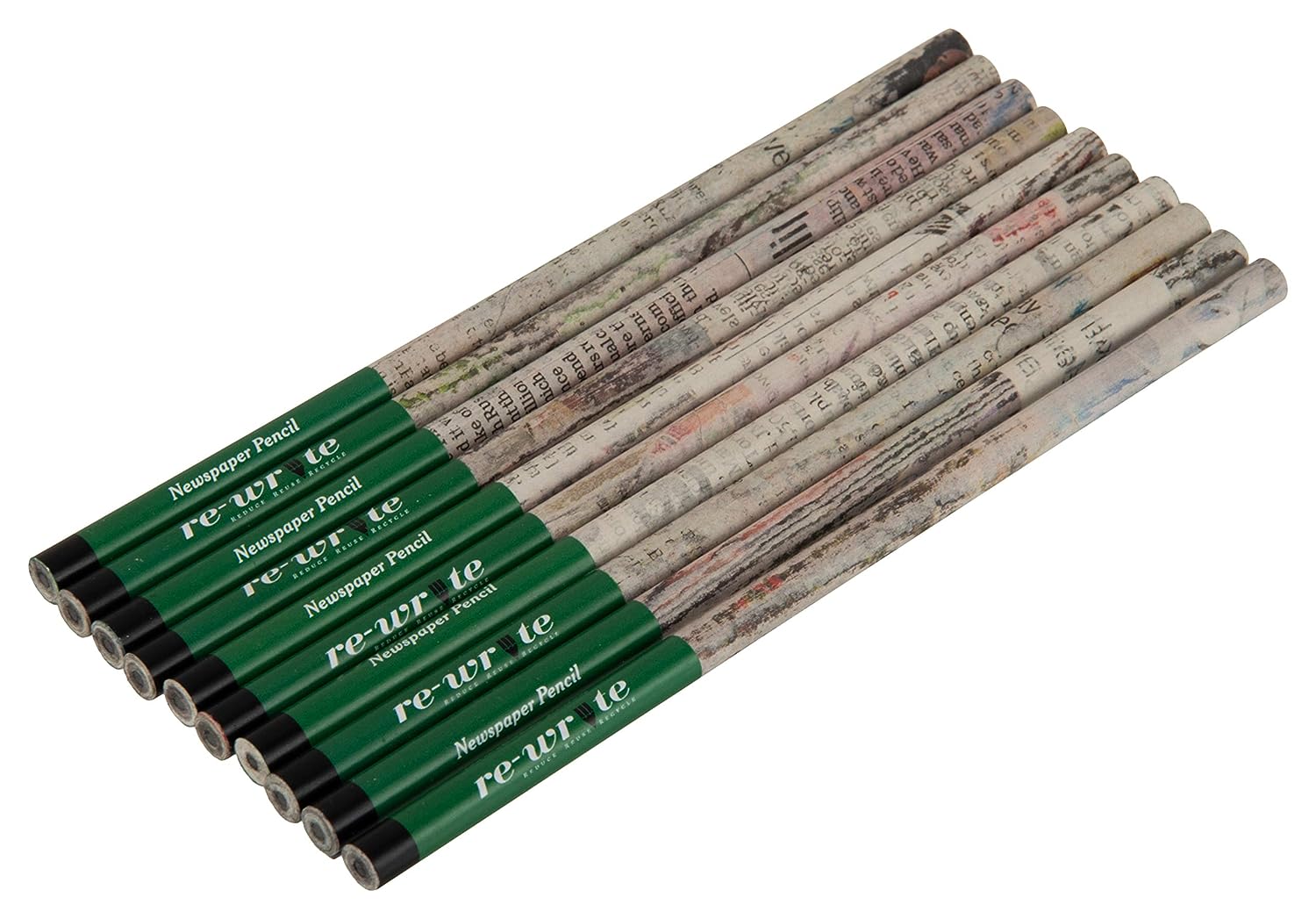 Bhavuk Garg also aims to add an extra R to the 3 R’s, making them- Reduce, Reuse, Recycle and Replacement. He claims the purpose of this pen is to reduce overall deforestation and manage and recycle waste. This ambitious man has also been running the “Adat Badlo” Campaign, wherein he aims to explain how even a small thing- like a pencil- can bring about a huge change in our environment!

According to the Vice Chancellor of TERI school of advanced studies, Dr. Leena Srivastava, humans value consumerism more than conservation. This is a true case, as we see every day, humans tend to do and use things which might be of immense use to them, but harm the environment. This selfish notion has bought upon an alarming situation on our planet, one we might barely survive. Perhaps, inspiring and thought-provoking acts like these may help us escape the impending doom upon us!