Shashi Tharoor’s Sarcasm is on point, just like his Vocabulary! Prominent for prodigious thesaurus and vivacious temperament, Shashi Tharoor has surprised all of us with his debut in stand-up comedy. He signed up with Amazon Prime to perform for their new show called, One Mic Stand. And we have to agree that he pretty much nailed it.

It seemed that Tharoor had a list of jokes and some of them were improvised. From the self gags to the witty digs at BJP, here are some of the most humorous picks from the show. 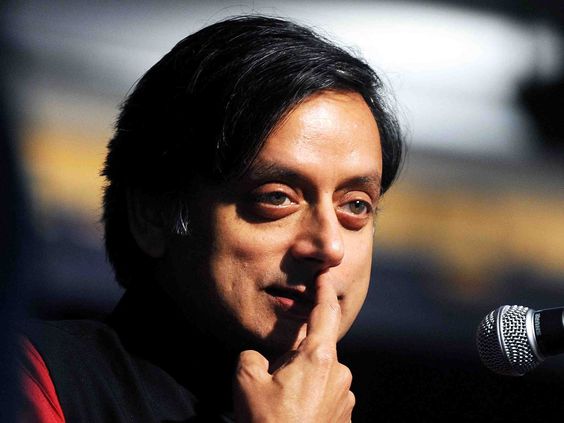 “As you’ve been told, I am an MP and I represent Thiruvananthapuram. Because any other constituency with less than seven syllables would be a waste of my (pauses) linguistic skills… The fact is that I was looking for cities with longer names but Yogi ji was busy changing the names of all cities.”

“They don’t teach a word of colonial history in British schools. You can do A levels in history at the best schools in England without learning a line about colonialism. In fact, they mention colonialism about as often as Narendra Modi mentions demonetisation these days.” 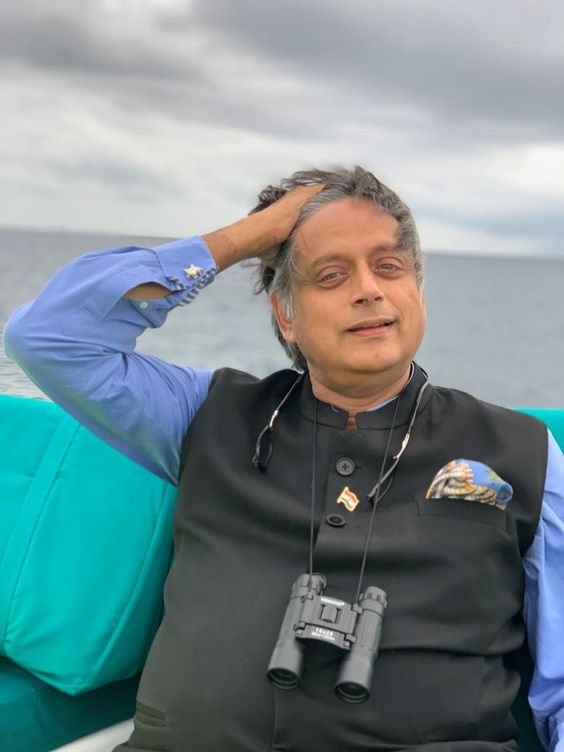 Referring to a piece of papers for cue, he sarcastically remarked “I’ve got my Panama papers right here. 24 hours of preparation.”

“When millennials find somebody attractive, they call them a ‘snacc.’ Now since when was it a compliment to say to somebody that you look like a sabudana vada?”

“I hope you had a great time. And if you didn’t, I will apologize. But after the British apologize for East India Company and Sapan apologises for East India Comedy. And even if those things don’t work, you can learn from Narendra Modi and blame it all on Nehru.”

The banter by Tharoor has literally made us drool over his ability to make witty remarks. So far, this has been the best satire on Politics!

Watch one of the best Stand ups on Amazon Prime!